From pool to pool 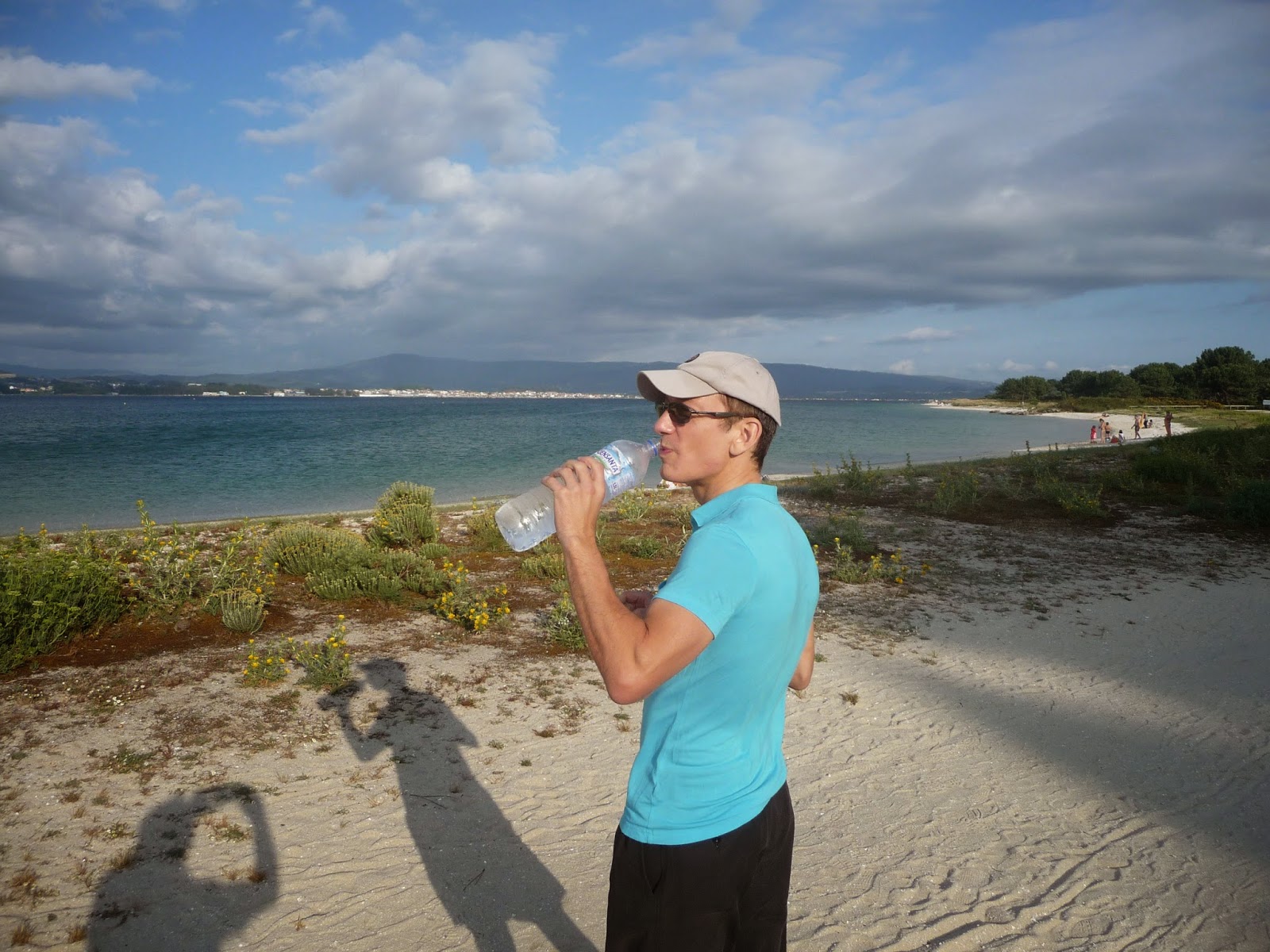 I love my pools.

In Paris, my pool is in a fancy private club, in the Bois de Boulogne, on the edge of Paris.  It's a gorgeous 50-meter pool, open year-round outdoors, framed by views of the Eiffel Tower. My pool nurtured many Olympians, starting a century ago.  Nowadays, it's mostly rich old people, who seem vaguely annoyed with me, a hard-swimming American.  At my French club, we don't admit many new members, we keep the gates high for privacy, and we don't really want anything to change.

In Ft Lauderdale, where I grew up as a kid and where my parents now live, I swim in a historic 50-meter public pool, located feet from the beach.  It was one of the first 50-meters in the US, dating back to the 30's. Nowadays, it mostly hosts visiting swim teams from around the world.  It's fun for me to swim with college teams. They're young and strong, and they swim with modern techniques.   I enjoy the purity of it.  You can't fake swimming.  No billionaire can buy a butterfly stroke.  And here, for two bucks, you can swim under the Florida sun, breathing the salty air, and swim with the guys from Calgary on Monday, and the guys from Bologna on Tuesday, on this spot where people have been re-inventing the sport for 80 years, and the handsome smiling Italian in the next lane tells me he loves America.

And then there's Blodgett, the pool at Harvard, the most exclusive of them all.  I was so intimidated and excited. How exhilarating, at that age, for the first time in my life, to be meeting Harvard guys with high IQs and low times. And I still wake up at the side of one of them every morning.

From the outside, swimmers are easy to spot.  We reek of chlorine, we have bad hair, we get up at 5 to hit the pool, we sacrifice evening social events, we slouch around like exhausted zombies.

But when I slip into the water in the morning, I feel like I'm finally coming alive again.  The rhythms play and change constantly, the endless counting, the new goal every 30 seconds, visualizing each rotation, each flip, each catch as the first chance to get it just perfect, after a million tries.

It's the same when I swim with a team and when I swim alone.  The internal pressure is the same, the mental games, the exertion, the exhaustion, the elation.  I can still remember swimming with my first team, as a little kid, and trying, over and over again, to learn the flip turn, like some deranged hamster.

To call it discipline doesn't capture it.  I wake up with shoulders so sore that the thought of swimming makes me want to cry.  But an hour later, that's exactly what I'm doing, pushing this fragile and tired swimmer's body through the water.

What a gilded life, to spend my teenage years wandering around the Harvard campus, carrying a swim bag from lecture hall to pool.  At that age, my father was wandering around Berlin, a Jewish kid given the job of picking up unexploded bomb shells, a child forced to carry death in a wheelbarrow.

Posted by Unknown at 2:07 PM No comments: